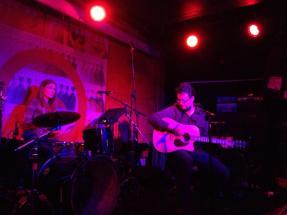 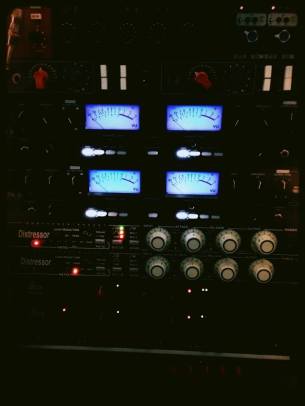 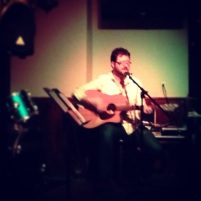 Daniela with the Moon Clock