Supersmall just turned two years old. Daniela and I first met at the rehearsal studio at 7pm, March 7th, 2012 to discuss our “mini band idea”. We played a few songs, some finished, some not, some were later thrown out and picked our name, Supersmall. We laid out a plan of what we wanted to achieve, the direction we wanted to take and what type of band we wanted Supersmall to be. Sixteen months later we released our debut E.P. This Other World at The Cornelia Street Cafe and it’s been a whole host of exciting adventures since. 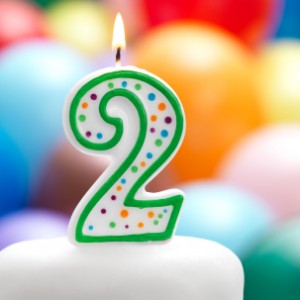