Here be our news.

First of all we changed Blog to News because let’s face it, it’s not a blog. We’re so busy writing and rehearsing that we don’t have the time to sit down and put together long well thought out pieces like we did in the past. Another reason is that I’ve been busy with The Amygdaloids as their bass player. They have a lot of material that i’m still learning plus a bunch of new songs that will be released at some point during the year. I’m also joining them in the recording studio in March so, practice, practice, practice. As I’ve mentioned before, it’s fun to play in a band when i’m not the lead singer, songwriter or gig-getter 😉

We were excepted by Pandora last October which was a big deal as A) I listen to it 24/7 and B) they have a high quality control meaning they deemed our music good enough to be entered into their Music Genome Project. We were told it would take a while before someone went through each track and dissected it into their own specific labeling system but last Monday, Bam! There we were. I of course already made a station and am enjoying the other bands we are supposed to be similar to. We don’t sound like anybody else apparently. Are we really the only Irish/Israeli Folk Prog-Rock duo out there right now? Yup.

We were asked to return to Panos Bar but this time to play the main showroom. This means we get paid outside of the usual pass-the-bucket (which can be quite substantial – Thanks LIC Bar).

On a serious note, we cancelled the March 4th recording date and pushed it back to June. We instead are going to book several days in a row to set up camp at the studio and approach the album that way. The whole record-as-you-go just won’t work. We need to get momentum going and immerse ourselves in the process. We are learning all the time in how to balance careers/day-jobs and being in a band. We learned that sometimes you just have to put shit on hold and just do it.

Song-wise, I feel i’ve begun writing some of my strongest ever material (and worst). My biggest worry was that the tunes were not like my previous ones. I was trying to write “This Other World 2” and it just wasn’t happening. I was forcing a square peg into a round hole. I’ve let that idea go and am happy just letting them write themselves, which is how i’ve always done it. Almost all the ones I write seem to grow organically over time and without my control and I’ve realized that they will continue doing that wether I set deadlines or not.

We have a bunch of shows lined up, a lot of which I have not posted on the calendar just yet due to us still hammering out details. We have met some really talented musicians playing around New York and a lot of them have opened up new opportunities to us. I think 2014 will be my most interesting year in NYC yet, personally speaking of course.

Our Music video is still on the horizon but again, scheduling has shifted stuff around so no details yet. The original idea was for it to be an animation similar in the style of the album art. We’re not sure if we’re gonna stick with that or do a regular live shoot. To be honest my main focus has been on writing the new album. So far it’s at a respectable 50% complete but things may change when we actually start recording.

That’s it for now. Thanks for reading and if you’re one of the many people who have signed up to our email list or liked us on Facebook…THANKS! It feels good to know that you are listening to our music. 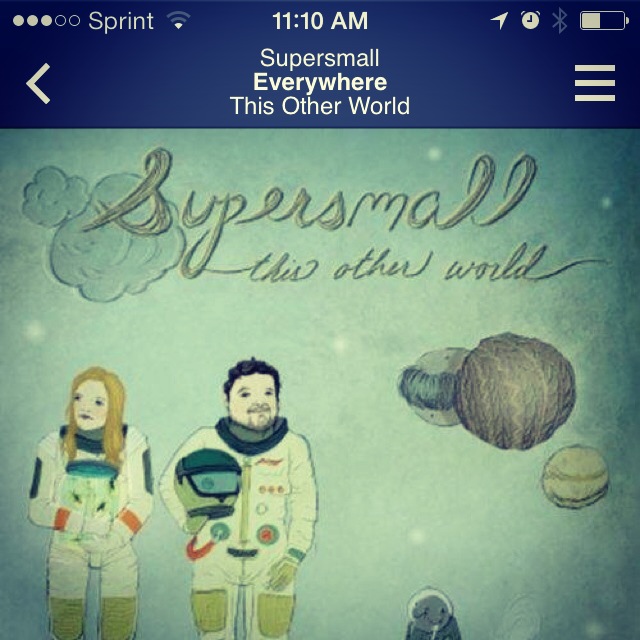